In 1980 and in 1981 two collectors, Catherine Foley and Geraldine Cotter, were employed. These were later joined by: Mary Mitchell, Patricia Connery and Mary O’Flynn. Collecting generally took place over a period of ten or twelve weeks every summer. Reel to reel, full-track magnetic tapes, were used to record the Music and Song collection, which was also fully transcribed. A selection of that audio material is now available on our Music Page.

It was the wish of the Trustees of Muckross House that this Music, Song and Dance Collection would serve to commemorate their colleague Mr Ian O’Leary (d. 1981). 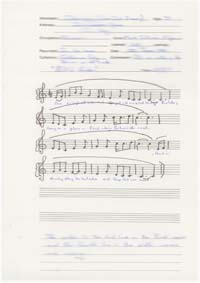 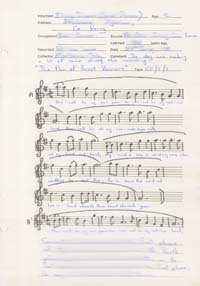 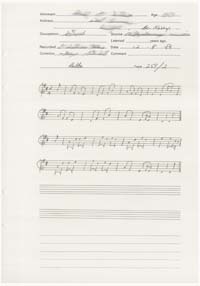 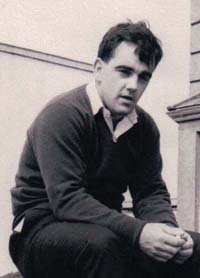 You can hear Ian talking about the music project on 'The Long Note', a radio programe broadcast on RTE radio in October 1980. 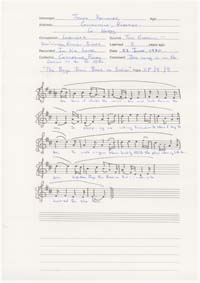