The Watercolours Of Mary Balfour Herbert

Mary Balfour (1818-1893) was the second daughter of James Balfour and Lady Eleanor Maitland, daughter of the 8th Earl of Lauderdale. Mary’s wealthy, cultured, childhood home was at Whittinghame, East Lothian, Scotland. As a child, she and her siblings travelled extensively on the continent. Mary met Henry Arthur Herbert of Muckross in Rome c.1835 and the couple were married in September 1837. They had four surviving children.

Mary’s talent as an artist was first remarked upon during the mid-1830s, although she appears to have received little formal training. Over time, Mary developed a relaxed and confident landscape style and many of her works are displayed within the rooms of Muckross House. They demonstrate her great love and affection for Killarney’s landscape and her adopted home. However, Mary continued to travel throughout her life and her works also include Italian and German landscapes, among others.

You can read brief accounts of Mary’s Life Here and Here.

In 1860 Mary presented an album of 42 watercolours, depicting scenes of the Muckross Estate and of Killarney’s landscape, to her husband, as a birthday present. You can view a selection of these views below. 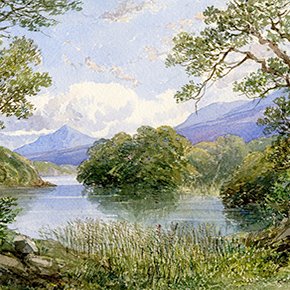 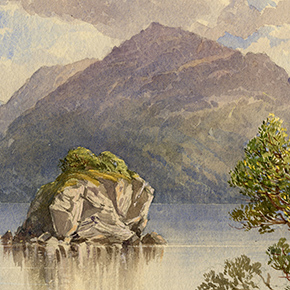 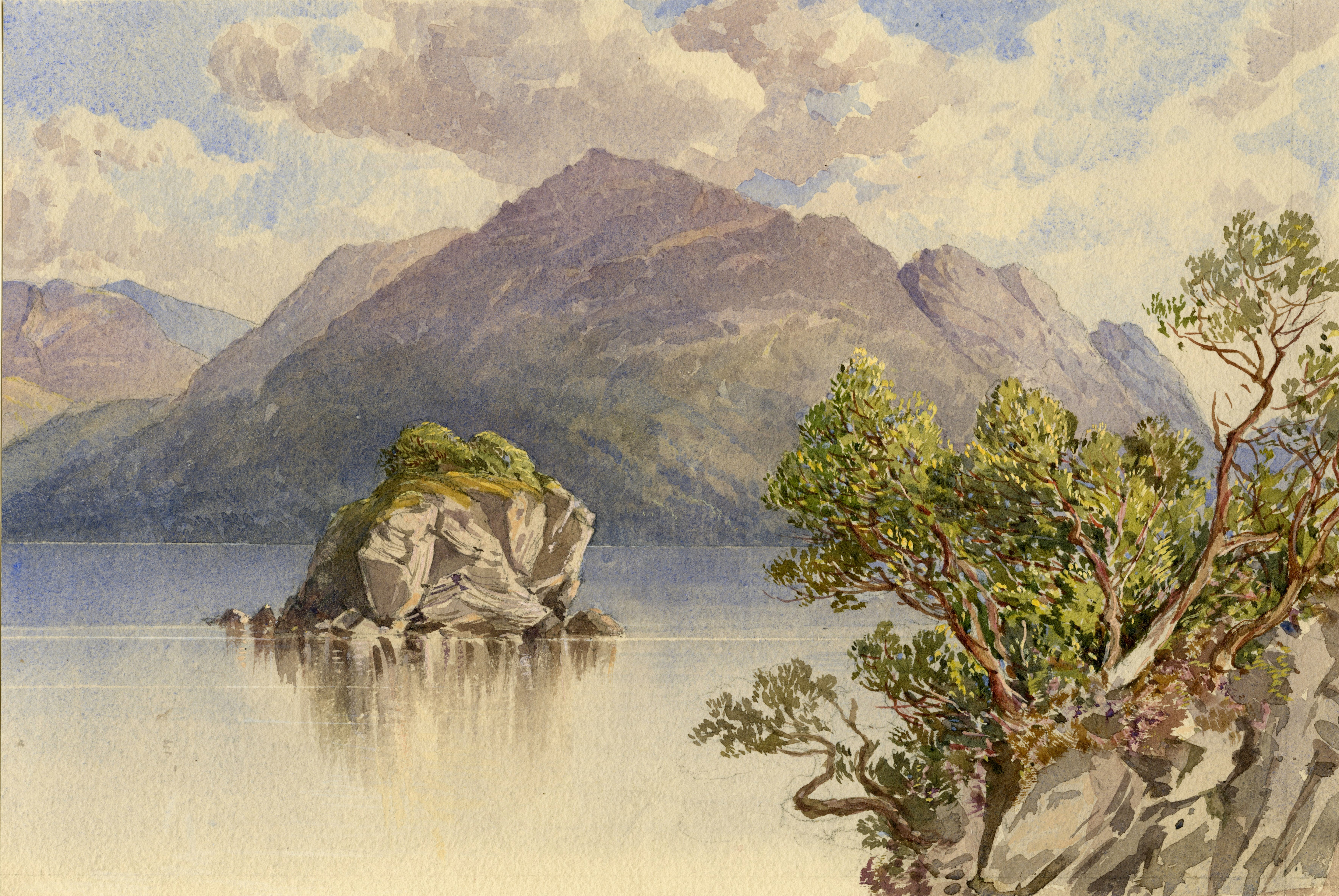 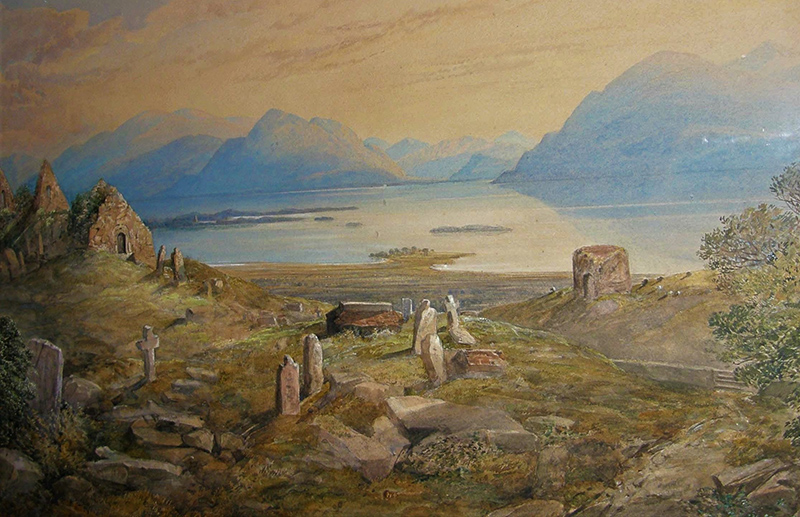 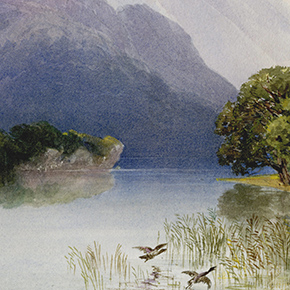 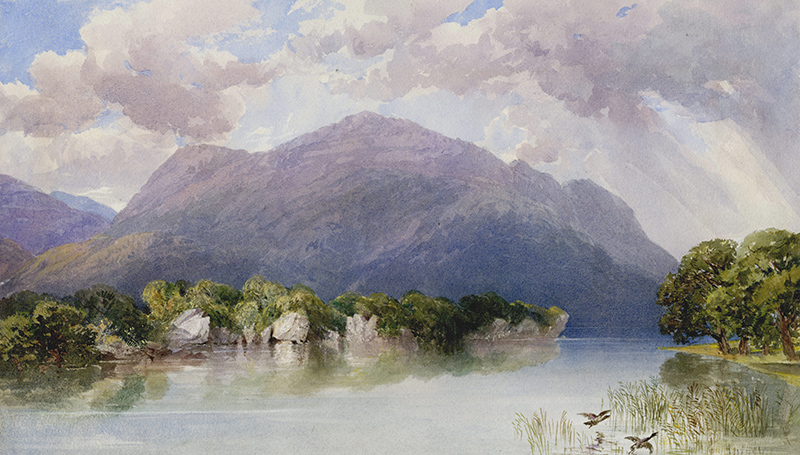 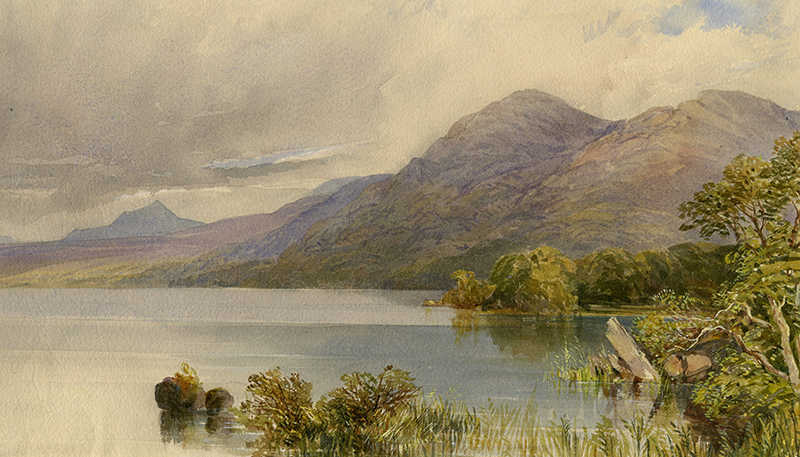 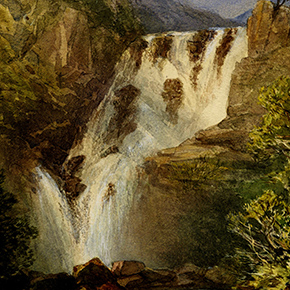 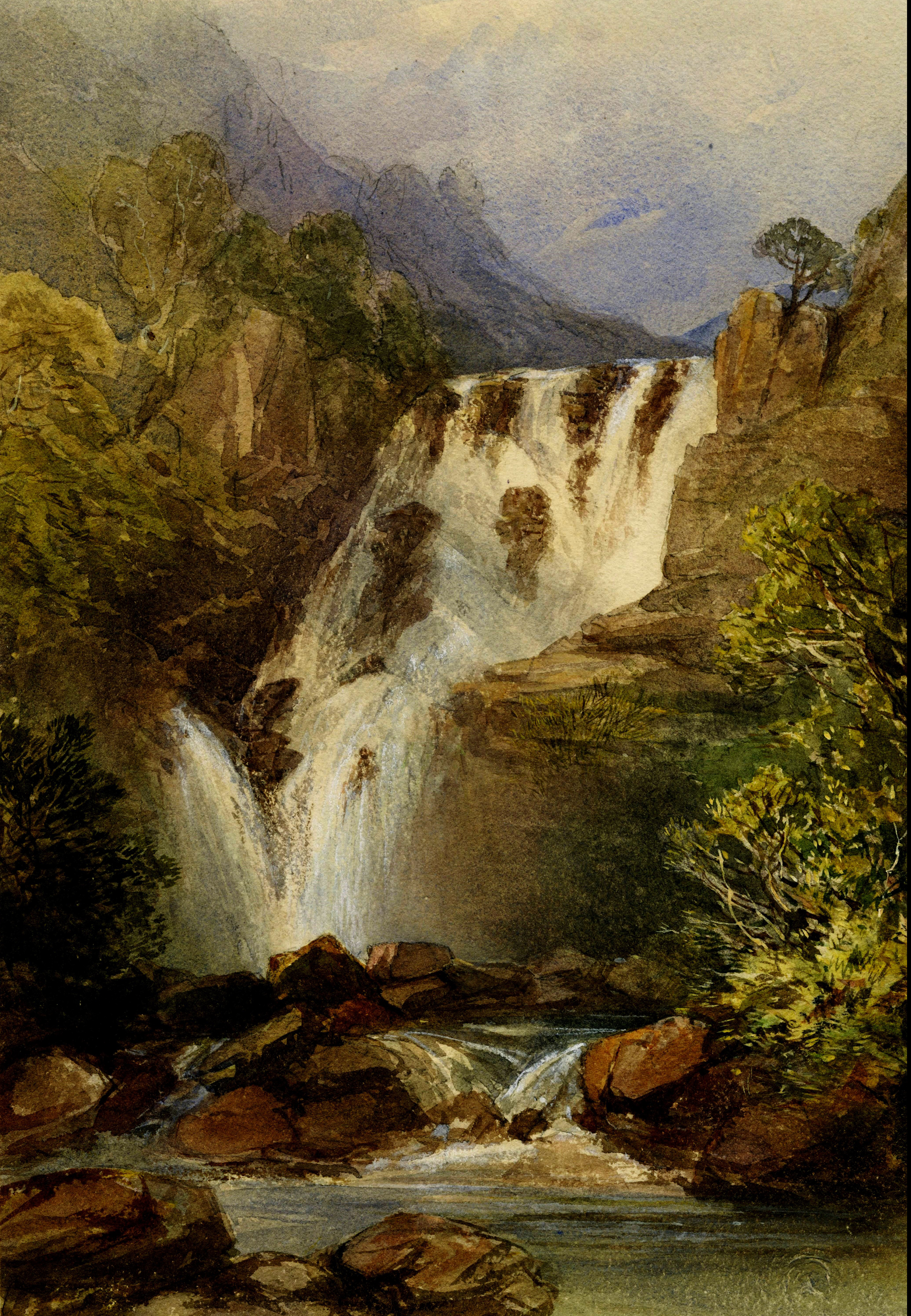 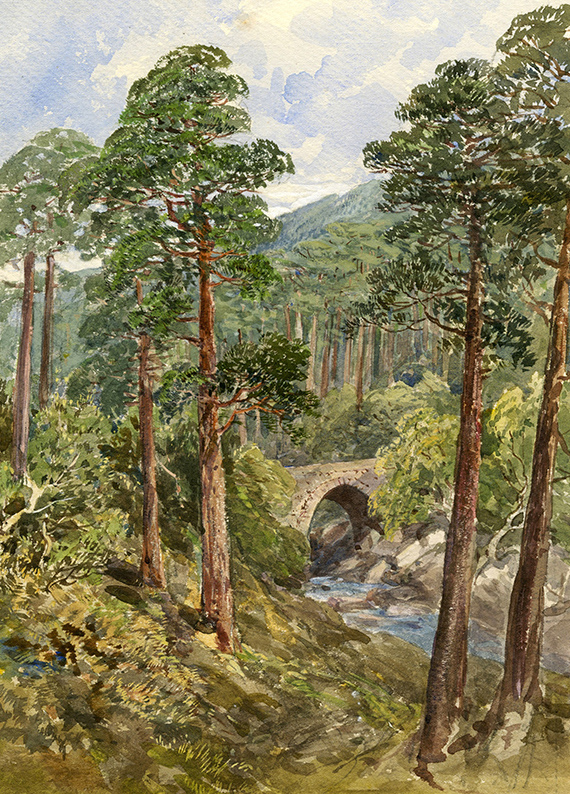 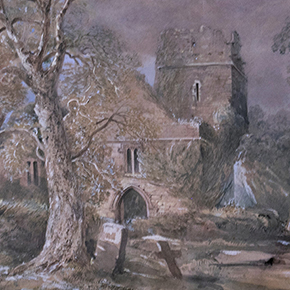 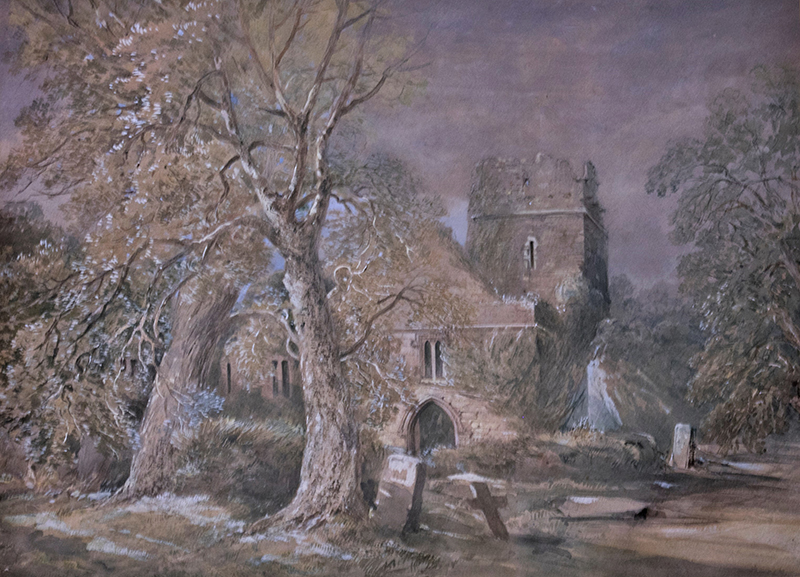